The Protection of America’s Water

Home / The Protection of America’s Water 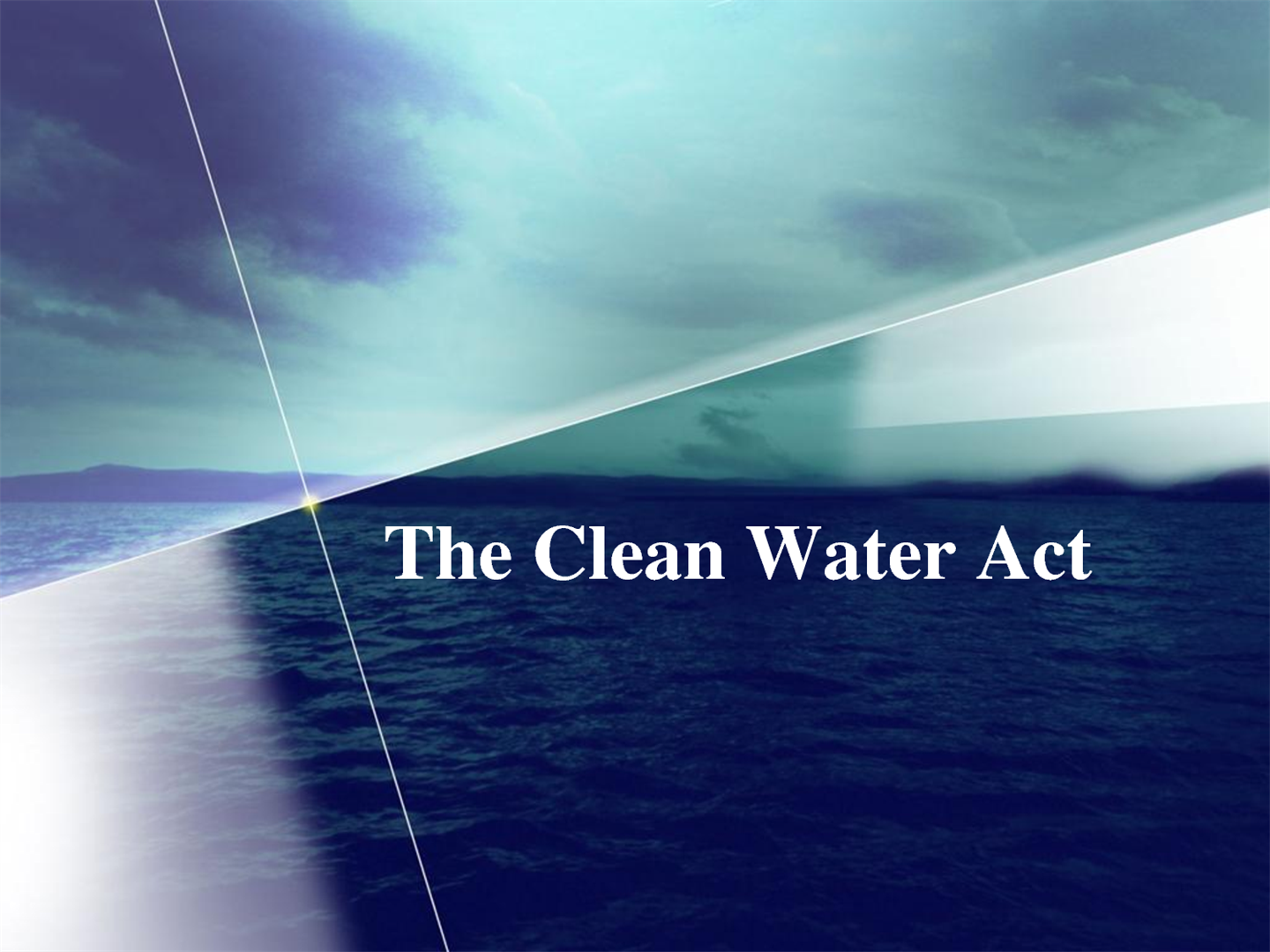 As a result of America’s industrialization, the need for the protection of American waters from pollution became evident. In response, the Federal Water Pollution Control Act was enacted in 1948. It allowed the Surgeon General to work with Federal, State, and local agencies to tackle specific causes of pollution in interstate waters. It also allowed for the surgeon general to become involved in instances where surface and ground waters were deemed unsanitary. In proceeding years, increased public awareness led to many amendments that would provide funding for wastewater treatment plants, impose definite contaminant limits on industries, and allow for greater enforcement of these regulations. Other amendments would create laws prohibiting unauthorized dumping of pollutants by individuals and establish monitoring practices to identify water quality concerns as they arise.

One major complication of what we now call The Clean Water Act is vagueness in establishing exactly which waters are under protection. The terms often used are “navigable waters” and waters with a “significant nexus” to navigable waters. Fortunately, protection has gradually been extended to estuaries, wetlands, streams, and groundwater systems, despite arguments that these waters are not technically navigable. The recognition of the interconnectedness and general importance of American waters has greatly enabled the protection of the environment but is often ignored.

Some of the goals established in 1972 for the integrity of U.S. waters which resemble modern interests are as follows:

Although these goals were never reached, the reforms made in this period led to significant improvements to American waterways. Yet the rate of improvement has steadily declined ever since. To this day, many Americans experience unsafe drinking water due to unjust and unregulated pollution of streams and groundwater systems in preservation of certain economic interests. It is critical that leaders in every industry align their priorities with sustainability for the protection of our increasingly fragile national ecosystem.

If you would like to learn more about how you can eliminate the potential pollution of natural waters from your own business practices, feel free to contact the experts at HPI Processes for a full consultation.